Scott Maskin is pictured below recording a radio commercial spot for SUNation Solar Systems with My Country 96.1. Listen to the recording here and tune in to 96.1 to catch him on the radio!

Additionally, Scott was interviewed by Phathead and Bill Powers from the radio station about his donation to Angela’s House, a Nonprofit group that assists families caring for medically frail children.

While on air, Scott doubled SUNation’s donation AND on a whim created a special promotion for Angela’s House 🏠. When a new customer goes solar with SUNation and mentions Angela’s House,  SUNation Cares will donate $500 to Angela’s House! #SUNationCares 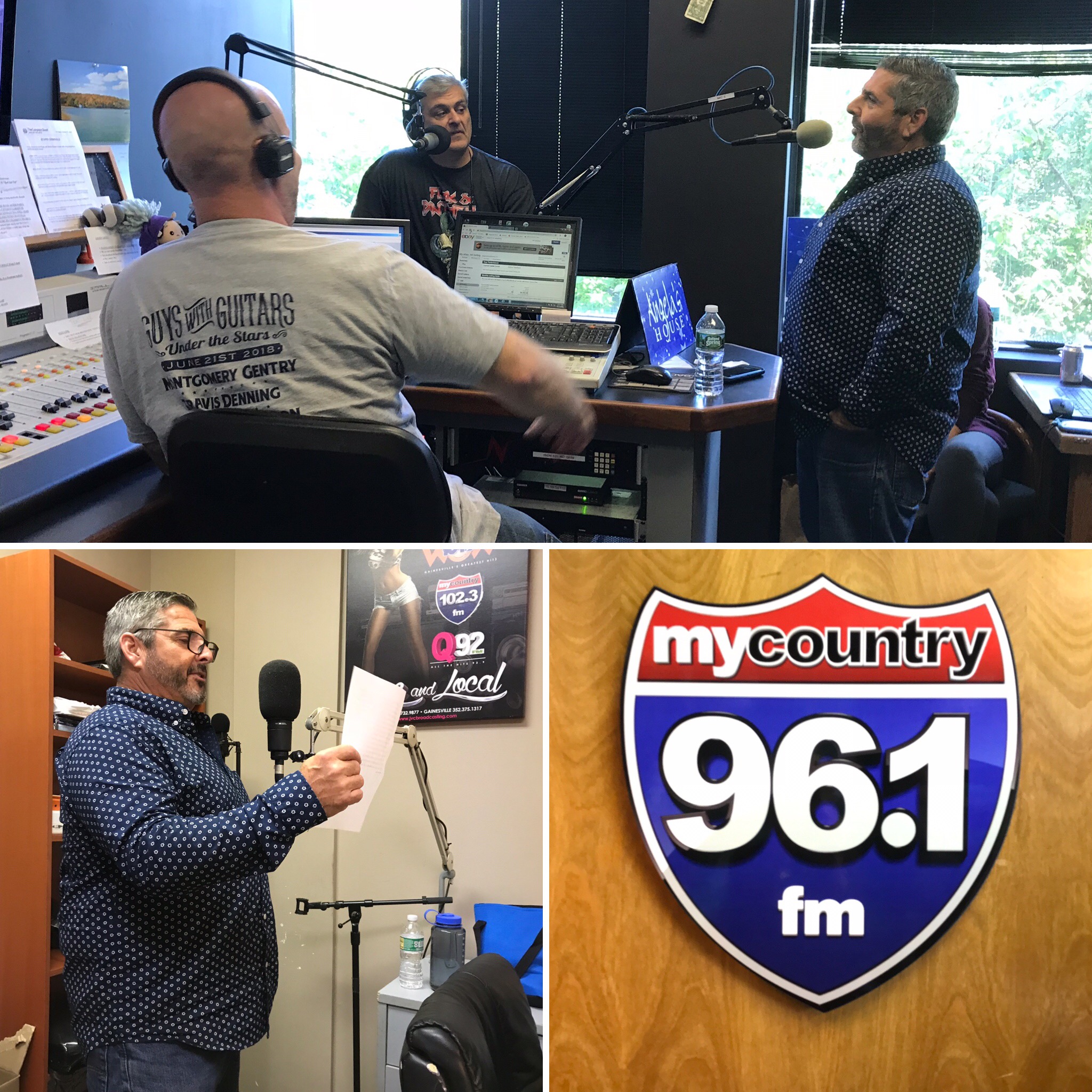 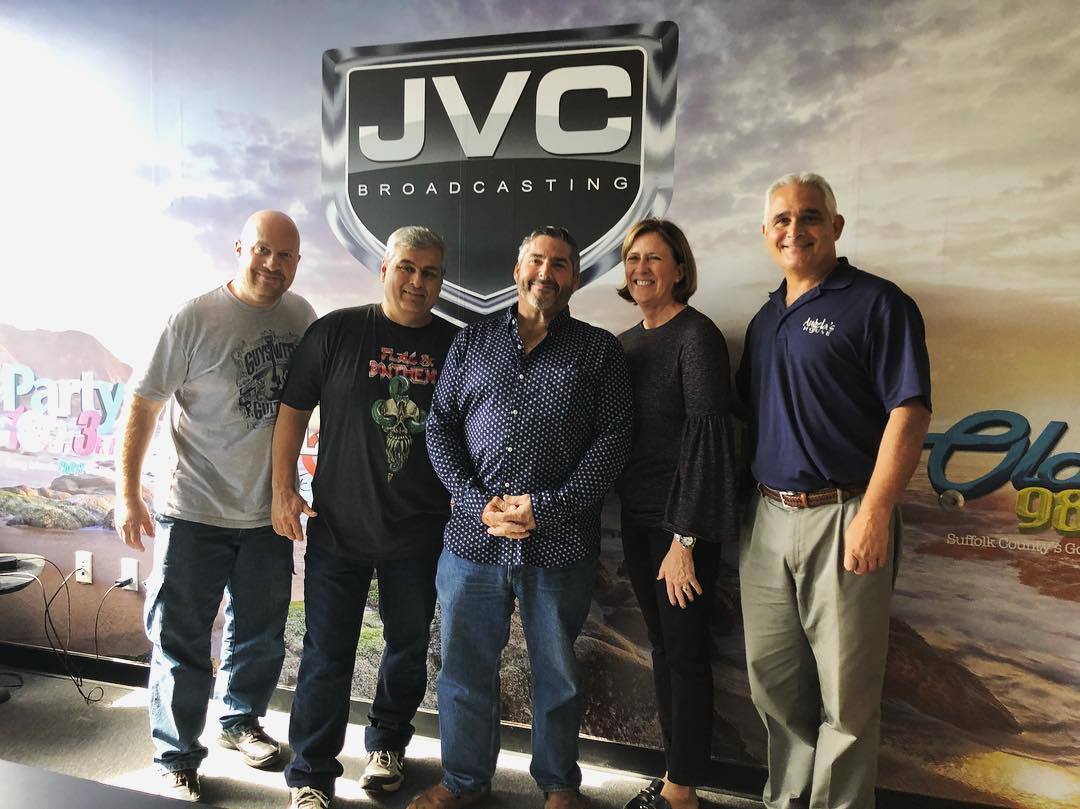